The Victorian period covers the period between about 1820 and 1914, corresponding roughly to the period of Queen Victoria’s reign (1837-1901).  During the Victorian period, fireplaces were the primary heat source during the colder winter months.  Fireplaces and stoves were generally found in every room of a Victorian home.    Even once central heating became available, many could not afford it.  Those who could afford it preferred the ambiance of a warm fire to gather around when temperatures got cold.

Fireplace mantels were made of wood, marble or slate that was often painted to look like marble.  The fireplace was a vital part of Victorian era homes and was often decorated to welcome guests and impress visitors.

Early to mid-Victorian era fireplaces often had a floral pattern in the casting, while designs in the late-Victorian period featured cleaner lines and a simplified aesthetic. 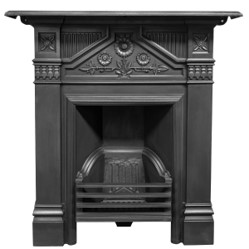 In addition to the fireplace, fire screens and accessories became a focal point as they became a way for women to show off their decorating skills in creative ways.  Screens could be quite ornate, with feet made from mahogany, satinwood, or even rosewood.  The screen itself was often hand-painted. 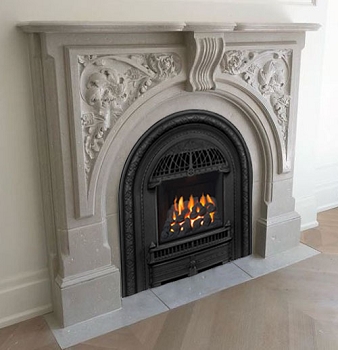 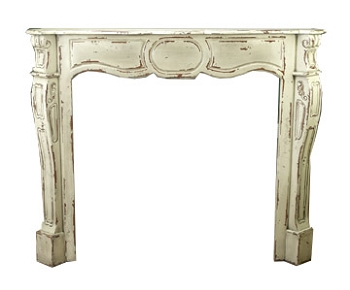 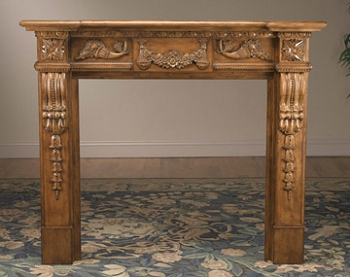 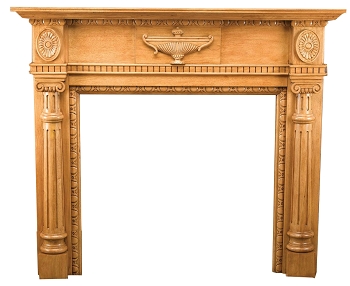